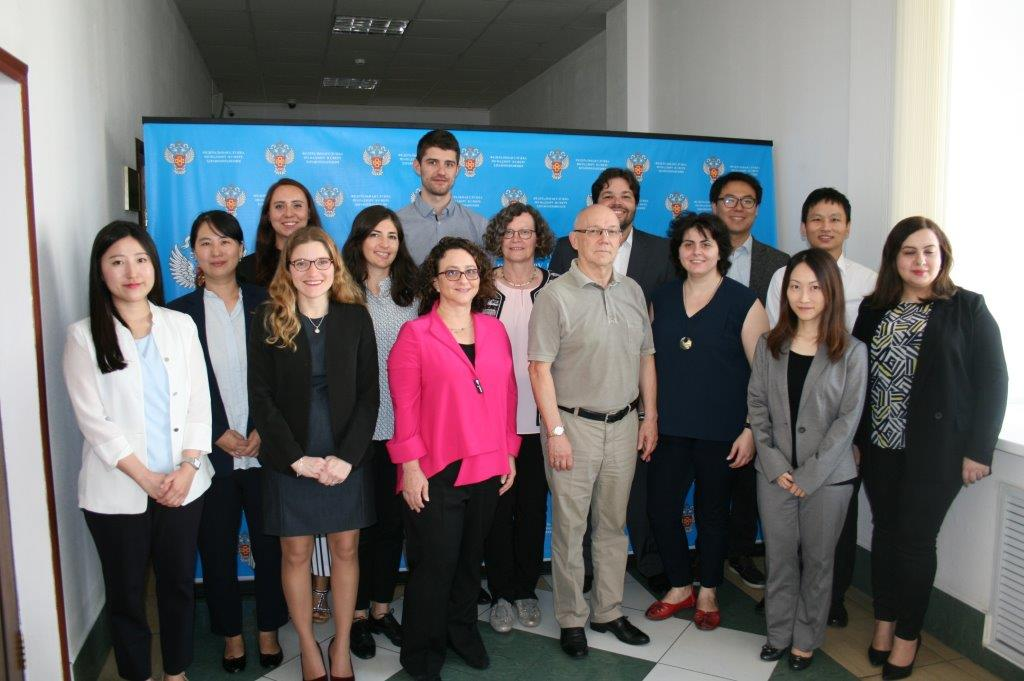 An in-person meeting of the international working group on medical devices for in vitro diagnostics, created as part of the International Forum of Medical Device Regulators (IMDRF), chaired by the Russian Federation, was held on August 20 – 22, 2019 in Roszdravnadzor.
The event was attended by representatives of 6 IMDRF member countries (Brazil, the European Union, Canada, South Korea, Japan), regional initiatives (PAHO, AHWP) and the official observer of the Forum – the World Health Organization. For the entire time of the face-to-face meeting, a teleconference was organized with representatives of the USA, Singapore and China.
During the meetings, regulatory experts voiced their views on updating the GHTF document, which describes the principles of classification of medical devices for in vitro diagnostics depending on the class of potential risk of use. The issues of improving the classification rules in connection with the development of technologies and improving the design features of laboratory equipment were also discussed. The discussion was conducted taking into account the priority of increasing the effectiveness of regulatory decisions and harmonizing approaches in the areas of pre-market assessment and control of medical devices for in vitro diagnostics in the market.
At the end of the meeting, the next steps were identified in the work on the document within the framework of the IMDRF forum. 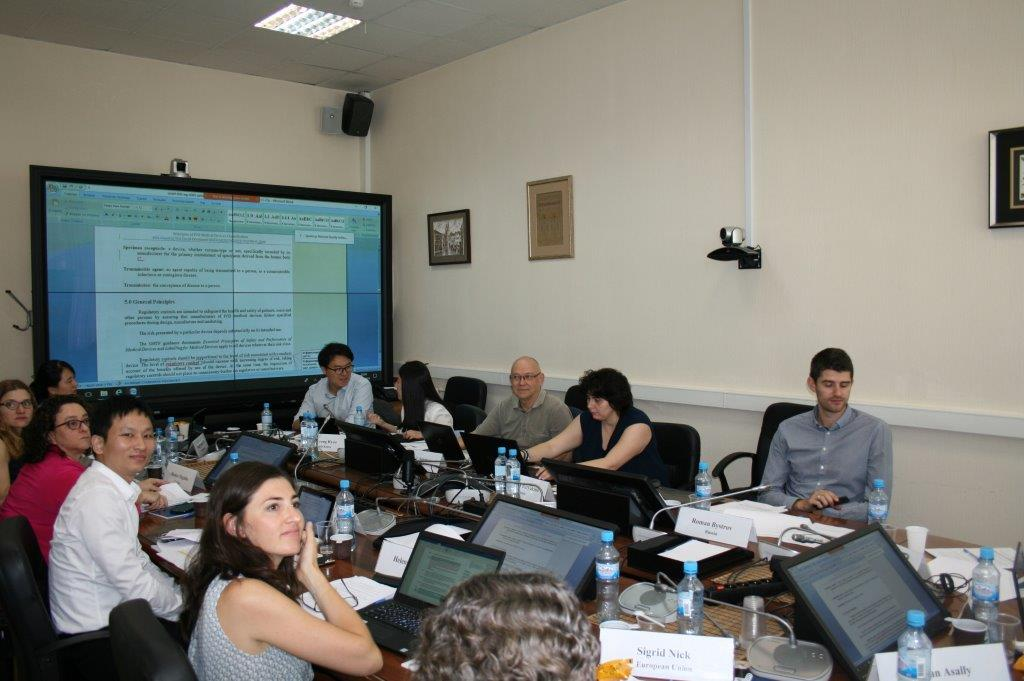